Danielle Moinet is a villain. Not in real life, of course. But while Moinet seems perfectly nice and bubbly over the phone, she can’t deny that her alter ego Summer Rae is one of the WWE’s most popular bad girls.

“My character is a very nasty person, and I don’t know how that happened!” laughs Moinet. “I never made the conscious decision to be a villain. I naturally became that bitchy, cocky, conceited person when I stepped into the ring, but it is completely far from who I am in real life. It is just more fun to be bad.”

Having grown up watching wrestling with her dad, the past five years in the industry have been a dream come true for Moinet. Finally achieving that dream, however, wasn’t the smoothest of rides.

“The tryout was the hardest thing I have ever done,” says Moinet. “There’s nothing that can train you for that unless you have been a wrestler before. I had played a few sports before including being a part of the Lingerie Football League, but it’s just so different from anything else. I went down there, definitely got my ass kicked, and decided I wanted it bad, so I just worked to the bone until I achieved my spot.” 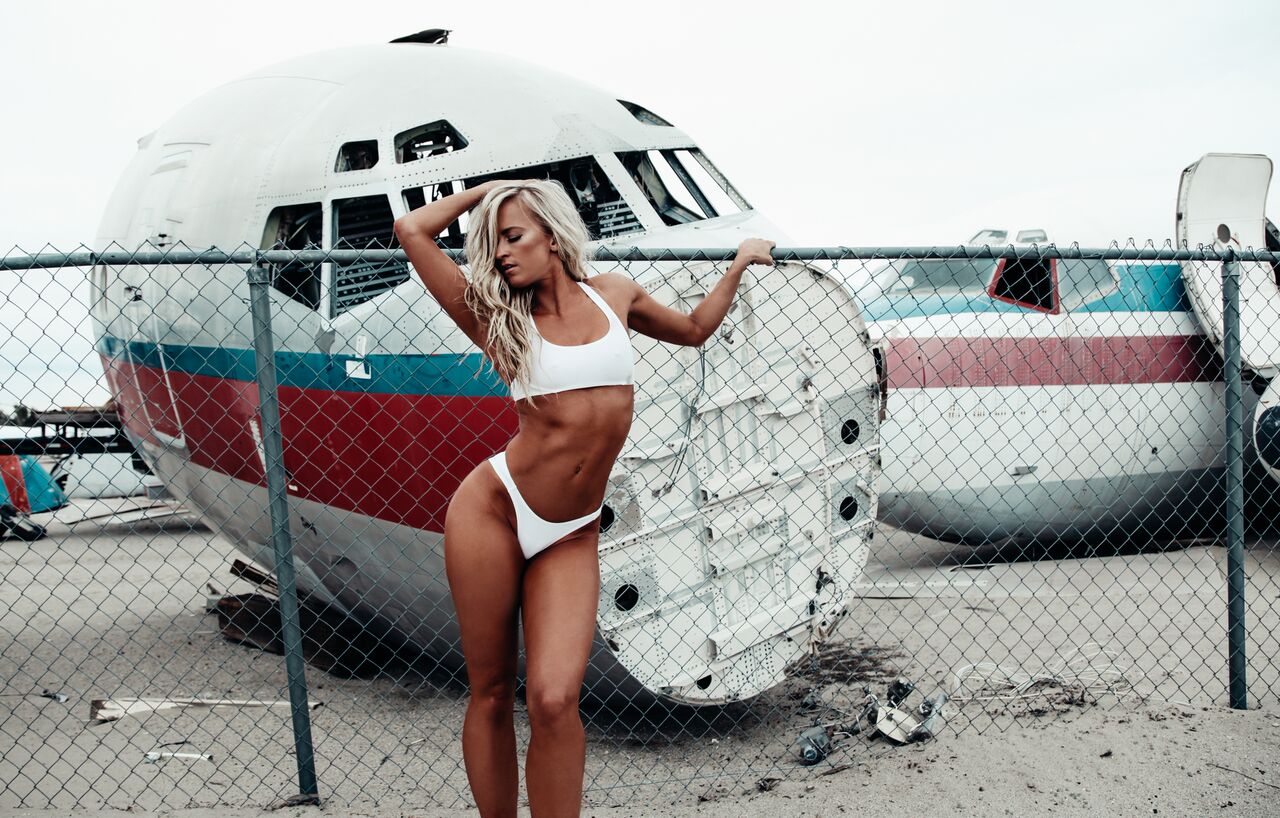 What is your favourite sport to watch?

If I can actually carve out time for it, football.

What is your favourite reality show to watch?

It’s such a toss up: it’s either Real Housewives or Love & Hip Hop, I love them both. And they’re both so trashy!

What’s been your favourite storyline to be a part of in the WWE?

That’s a great question. I’ve done a lot of cool things with WWE. I’d say it has to be the most recent one that I had. I joined a love triangle and made it a love square, I guess [laughs], it was me, Dolph Ziggler, Rustev and Lana. I was really able to showcase what I can do on the microphone through my promos and my acting. I didn’t look at it as a lot of pressure on me, and I was really able to just shine. Those were some of my favourite monologues that I’ve had and the crowds really reacted and got to know me. If you could change one thing about yourself what would it be?

I don’t know if stubborn is the right word, but I could take criticism better from loved ones. I take criticism really well at work and our fans criticize us all the time, so I’m really used to it and I have thick skin. When it comes to my family members criticizing, though, I get really defensive and it’s hard for me to take in. Days later I’ll finally admit that they’re right. When it’s your family, that makes you question what they’ve said to you.

What would you say is the most surprising thing someone could learn about you?

Well, for a long time, it was that I’m nice, because my WWE character is so good at being horrible. I’m also on the reality show Total Divas, and have gotten into a lot of altercations there, too. The number one thing I always hear from fans is, “Wow, you’re so nice.” Through social media now, fans can see how I am in real life so it might not be such a big surprise anymore. My first job out of college was for a wholesale plumbing company, so I know how to solder copper pipe and fix your toilet. That might be more interesting. 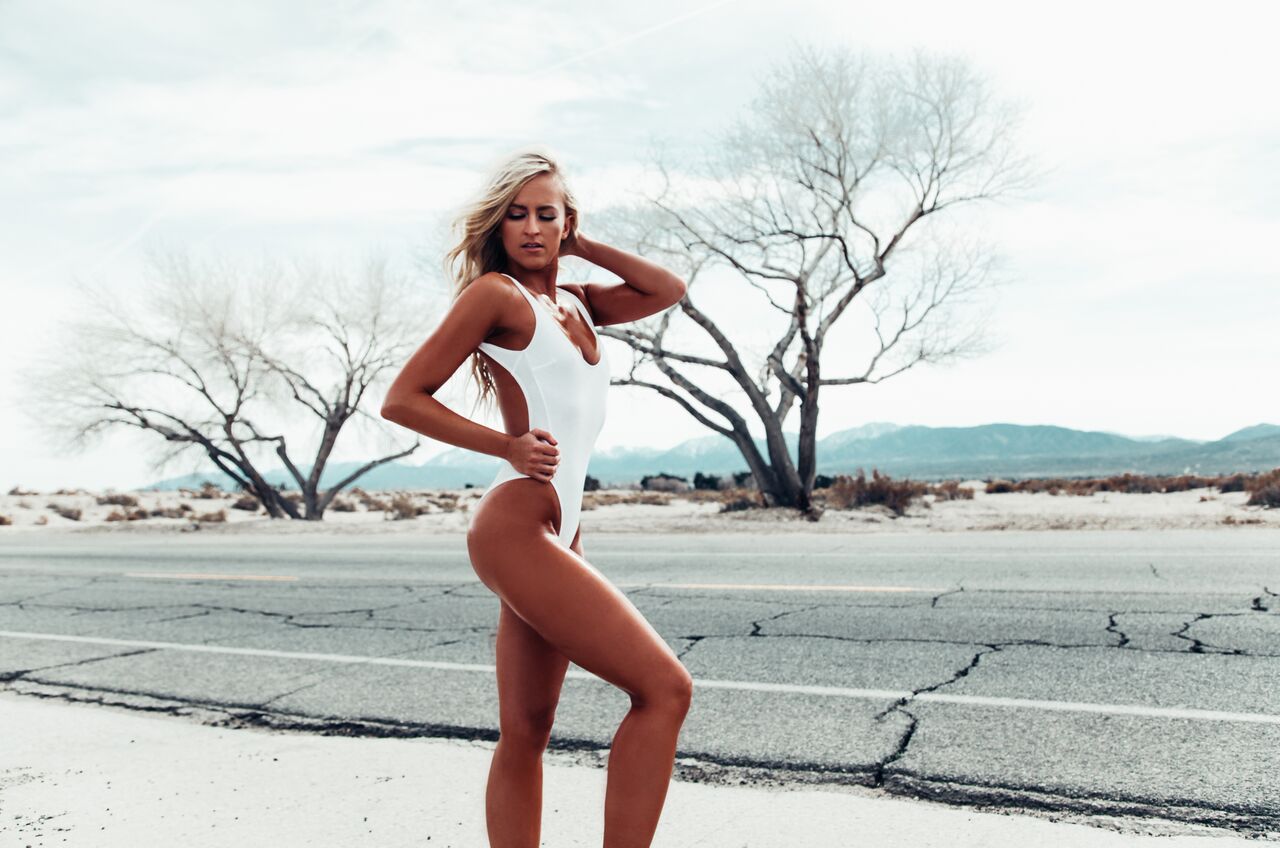 What do you get up to when you’re not working?

I’m really boring. I recently went to Coachella, but usually I’m in the gym. Health and fitness is really important to me; it’s a game changer, a deal breaker with my friends and people I hang out with. I’m always eating healthy and making healthy food because I’m on the road. I think travelling is something that I want to do more of, because I find a lot of times with WWE it’s so demanding that I look back on a year and I can’t believe where the time has gone. How is it 2017 and not 2011 anymore?

Which celebrity would you most love to be in a WWE-style feud with?

Such a great question! Wow, let’s see. Eventually, if we’re in a feud, it’ll culminate with a fight in the ring, so I have to choose someone I can fight. Maybe I’d choose one of the Kardashians, because if I’m going to do a celebrity fight, we have to make it mainstream and high profile. Kim has already been to Wrestlemania, so she knows the drill. We can even set up a fight between all the sisters and all of us from Total Divas, a little reality versus reality. I don’t know why, but a small part of me also really wants to fight Justin Bieber. I think I could take him down.