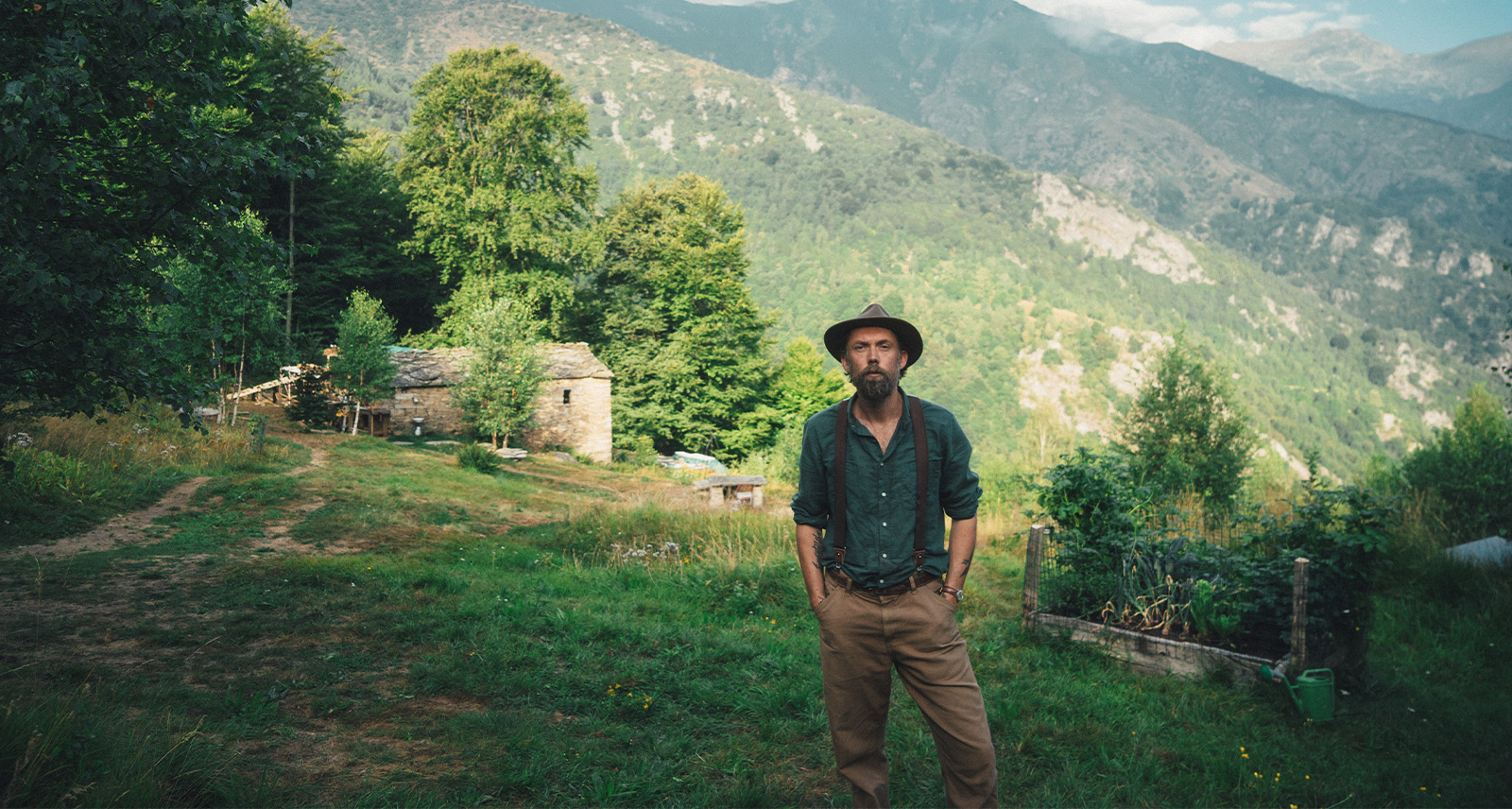 Coming off of a two-year, Vancouver-to-Patagonia bicycle trek, the last thing Martijn Doolaard wanted to do was travel. In late 2019, he’d just finished his second long-distance bike trip, a solo journey down the west coast of the Americas that he spent camping, documenting, and writing about for his second book, Two Years on a Bike. This was new terrain for Doolaard, though he’d made similar voyages before. Prior to releasing this second offering, he’d spent 2016 and 2017 cycling from Amsterdam to Singapore, which he summed up in his first book, aptly entitled One Year on a Bike.

Retiring the bike in early 2020, Doolaard felt it was time for something new, something a bit more permanent. During his travels, he’d picked up a new obsession: homesteading, a trend that became more and more popular throughout the pandemic as people around the world reconnected with the outdoors while also feeling a sense of uncertainty toward the future. 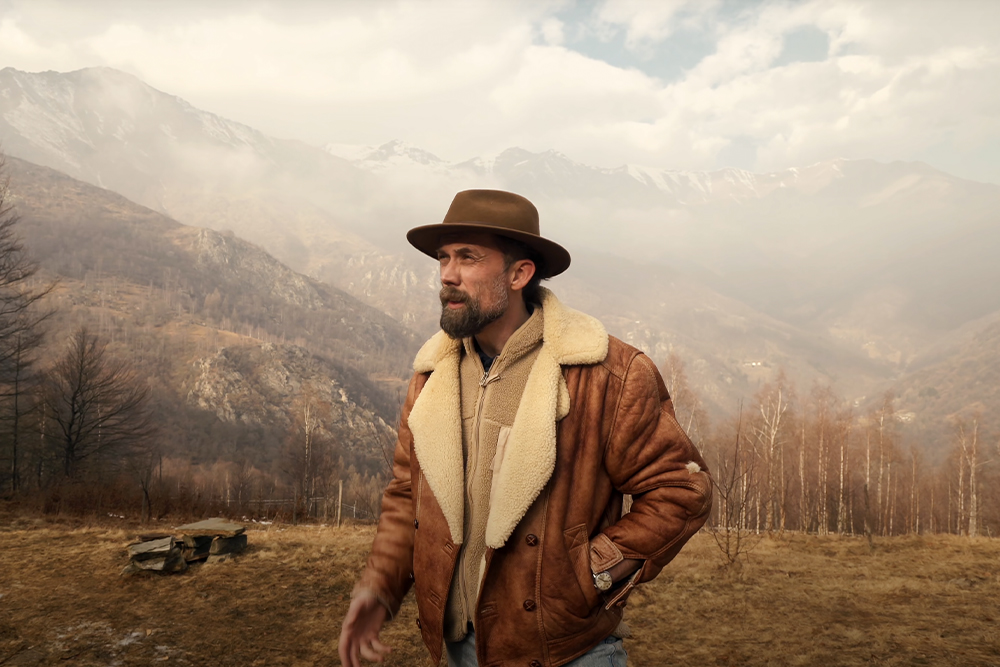 In practice, homesteading promises self-reliance, a disconnection from the modern world and the traps of day-to-day life. “I think my travelling ignited this. In all the amazing places where I had set up camp for only one night, I thought, ‘how would it be to live in such a place?’. I’d met a lot of people interested in permaculture, exploring new ways of living, combining some parts of a peasant life with modern-day comforts, all while staying connected,” Doolaard explains. “Especially in the last parts of the trip, I was at times fed up with travelling. I needed a holiday from it. Most of us travel for time away, and it had become my job.” In October 2021, Doolaard took a step toward realizing this self-reliance, buying 2.3 hectares of land in the Italian Alps. He set out to renovate and rehabilitate the property, which quickly became his full-time home.

When you see the property, it’s not hard to understand his decision. With its two small hundred-year-old cabins and beautiful vistas, there’s a certain “living painting” romanticism to the entire endeavour. This same romanticism helped Doolaard find an audience on YouTube almost overnight, a happy accident that goes hand in hand with his experience as a photographer and designer turned amateur homesteader.

After he amassed over 300,000 followers in a few months, YouTube became his full-time job. “It’s now my work. I make a video every week,” he says. “It feels quite natural to record myself, so it hasn’t really slowed down my process.” Since their inception, the vlogs have changed shape from 15- or 20-minute videos to something he likens to a television series: 45-minute to one-hour spots that chronicle Doolaard’s day-to-day life on the mountain. “When I started this YouTube series, I had to decide to be myself, talk how I talk, live how I live, or I’m not going to be able to keep it up.”

Doolard first discovered the location while he was locked down in Barcelona working on his book. “I got the property for €27,000, which is almost nothing. That’s basically the cost of a small garage in Amsterdam,” he says. While it is remote, it’s not entirely cut off from the every day luxuries. The amenities on site are limited to the bare necessities: running water, a small vegetable garden, and solar panels that power all his current needs. At this point in the development, he’s also built an outdoor kitchen and shower, as well as an outhouse. With this set-up, Doolaard can live on the property full-time, and only has to make the 30-minute trip into town for supplies once a week.

Since there are strict laws on building at these heritage locations, he can only build semi-permanent structures and is limited to restoring the cabins to their original state. Currently, he lives in a small tent on the property as he restores the smaller of the two cabins (the second functions as a workshop and storage room). “We’ll see how it is in the winter. Last year was very mild, but I didn’t live on the property,” he says. “The thing is, when you live in the cabin, you can’t really work on it. You need space for working. I’ve got a pretty comfortable set-up with the tent, but the pipes are going to freeze, so it’s going to be a bit complicated.”

While it may not be for everyone, there’s a simplicity to the lifestyle that is hard to resist, and Doolaard’s videos offer something that’s almost therapeutic in their easy rhythm. “The videos really are a week in my life. It’s that simple: I make bread, I fix the cabin, I go for a walk, I maintain the property. The change over time is what got people hooked, I think,” he says. “The goal is the journey of building yourself, learning new things yourself. I’m not a builder but I can hold a hammer, so for me it’s really about the process.”