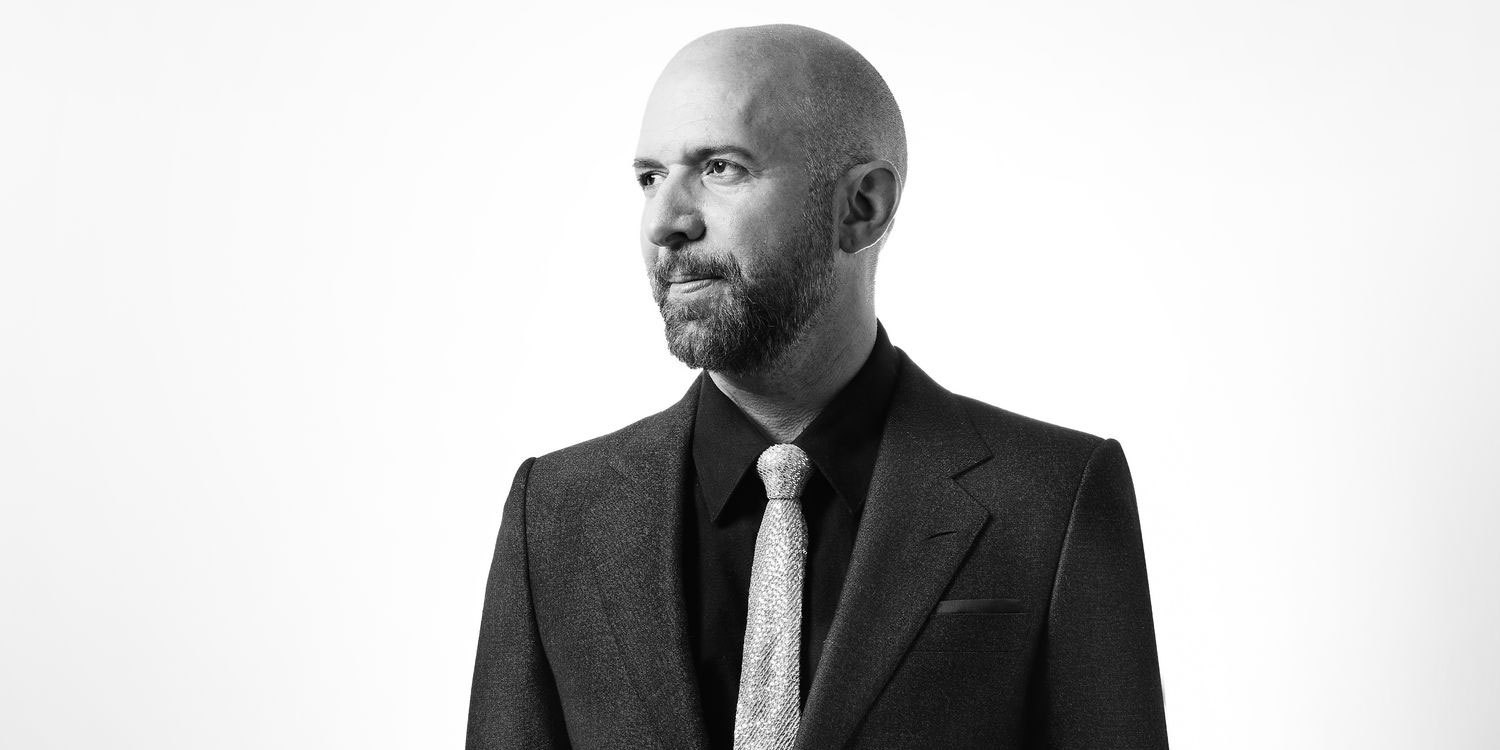 If you know Neil Strauss at all, chances are it’s because of his 2005 book The Game: Penetrating the Secret Society of Pickup Artists, a piece of experiential journalism that doubled as a how-to manual on the creepy art of seduction. Strauss adopted the moniker Style, and learned how to get women to sleep with him. It became a classic of the genre, great for nerdy dudes, morbidly fascinating to regular folks, and kind of ruinous for Strauss. The lifestyle he adopted made it nearly impossible for him to commit. He ruined his relationship, and ended up in rehab for sex addiction. His new book, The Truth, is the story of how he got from there to the kind of marriage you can’t help but shake your envious fist at. It might just be the most important book about relationships you’ll ever read.

Strauss is the perfect kind of guru: honest, self-critical, and skeptical enough that you trust what he says. The Truth doesn’t offer advice so much as show you what’s possible, along with the work necessary to get there. There aren’t many hard answers, but that’s as it should be.

“The book is called that, but really, it’s about finding your own truth,” he says, only sounding a little hippyish. Still, Strauss understands better than most why men are the way we are, our desires and fears, and how we can live with them. Hint: it’s about honesty.

What else is new?

And speaking of honesty: Strauss is an uncannily good interview — possibly because he’s an uncannily good interviewer. Even over the phone, he connects with whomever he’s talking to. Like he’s been waiting to be your friend. His day job is profiling rock stars for Rolling Stone, and his last book, Everybody Loves You When You’re Dead, a sampling of never-published interview tidbits that are endlessly illuminating, is a great way to encourage feelings of inadequacy in an interviewer. The cumulative effect of all this — his personality, along with the frankness with which he writes about his journey in The Truth, is you open up almost immediately. Questions about his book turn into questions about your own marriage. And suddenly, you realize you’re not interviewing him so much as getting his advice. And that to print your conversation would be tantamount to publishing your journal. Which is essentially what The Truth is — written over the course of years, its arc feels deeply earned — but you’re not Strauss.

So, you wonder, for example, if maybe writing a relationship book about recovery isn’t a little self-indulgent (and, to be fair, some of the sexual exploits he describes as he’s trying to eschew monogamy do seem a bit, well, boastful). If he was serious about finding the truth about relationships, he wouldn’t sell you the results. “That’s more about you though,” he says, kindly, “something from your family or childhood, maybe about not sharing your feelings. Because I think a book like this is a lot more important than, say, a book about interviewing Britney Spears.” It’s a reference to his last book, one I read without feeling like it was at all inauthentic. He’s right, too.

You walk away feeling like you should pay him for therapy, examining your own shit. Which is one of the major lessons of The Truth actually: your unhappiness in your relationship? Turns out it’s mostly your own unhappiness. From your past, from your parents, from wherever. The more open you are about it, the better. You’re scared of monogamy, probably because you’re scared of it failing. And you learned that some- where. It isn’t easy to swallow. But, apparently, it’s worth it.