Delicious beers are to Canada what songs are to Drake’s new double album: we are ridden with them. Pale ales, pilsners, stouts — good lord, my mouth is already watering. And with Canada Day on the horizon, what better way to toast our wonderful nation’s birthday than by taking a deep dive into its most palatable new brews?

Though the first brewery in the Great White North dates back to the late 1660s, craft breweries are a pretty recent phenomenon for us. In fact, the number of new breweries in our country has more than doubled over the past five years to nearly 800. That’s a whole lot of crispy brewchachos. To save your liver the trouble, we did some hard-nosed reporting and put together this definitive list of the 15 best new wobbly pops to enjoy up at the cottage this summer. You’re very welcome, Canada. Ace Hill brews their tasty Pilsner at Brunswick Bierworks in Toronto, Ontario. As their OG cold one, the lager offers a crisp European style, combined with quality Old World grains and noble hops. Kick off the long weekend with this smooth, easy-drinking bevvy. Hometown Brew Co.’s Southern Light is a sessionable Belgian ale brewed in Langton, Ontario. It’s got a malty sweet flavour, finishing with hints of American wheat. Hell, I’m ready to pour me a glass of this golden treat right now. 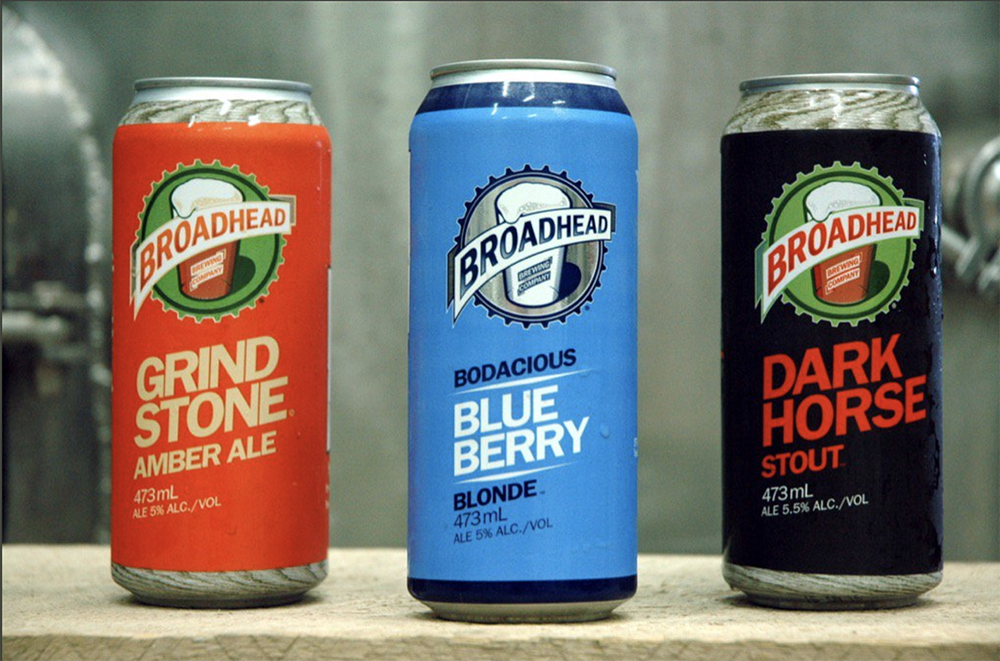 With the power of two large noggins, Broadhead Brew Co. brews their fruity Blueberry Blonde in Ottawa, Ontario. The seasonal beer packs a mean berry punch. An ideal choice if you’re looking to bust out some left-field flavours at the Canada Day party. From Vancouver to Calgary to Toronto, Big Rock brews coast to coast. One of their signature flavours is their Grasshopper Kristallweizen, or just filtered wheat ale — whichever is easier for you to pronounce. From the prairies to the poolside, this beer balances soft sweetness with fruity and bread-y notes. A crisp ale to quench the mightiest of thirsts! Strathcona — named after the Vancouver, BC neighbourhood in which they are based — likes to celebrate the diversity of their community. So, sure, their British IPA may not be the most diverse beer we could highlight, but it’s just so good — balanced with malt and hop, and boasting a dry finish — we can’t not. Besides, our English forbears deserve a nod, too. Tally ho! One of the most Northern brewing companies Canada has to offer sits in the heart of Yellowknife. With some Aurora magic, the KickSled Cream Ale is an award-winning, sessionable beer with a creamy head. Its solid Canadian malt is crisp AF, and ideal for a hot summer day.

Lost Craft Brewery is based in Toronto, Ontario. Their summer flavour, Kalm, is a session ale brewed with real mango, which tastes better than it probably sounds. The fruity, refreshing flavour pairs well with a relaxing day by the lake. Straight outta Saskatchewan, Black Bridge Brewery stay true to their roots with their Wheat Burst beer. Its hoppiness is sure to have your mouth watering and your tastebuds tingling with its fruity notes. If their killer designs don’t catch your eye, their flavours will. Their Riot Brewing Co.’s 2018 World Beer Cup-winning oat soda, Working Class Hero Dark Mild, is worth a chug. Brewed in Chemainus, BC, its subtle roasted malt flavour and deep amber colour will cool you off this long weekend, especially if you’re a working man. With their eye-on-the-prize mentality, Bench Creek is aiming to be the alpha beer. Try their limited edition Veruca Salted Brownie Oatmeal Stout — it’s a mouthful to say, and a mouthful of flavour. just like every sip of the caramel malts brownie taste. Its caramel-y, chocolatey character will basically turn you into DJ Khaled — reaching into the cooler for another one, and another one.

This West Coast IPA features tropical fruity flavours with a bitterness to balance it out. (Holy shit. I just got why the beer’s named Juxtapose!) Bring these to any Canada Day festivity and behold as you blow everyone’s socks off. This Nordic-style brew is a collaboration with Four Winds (who you just read about!). It’s a double-fermented beer, with the secondary fermentation done with locally foraged sea buckthorn juice and berries, and conditioned on camomile. 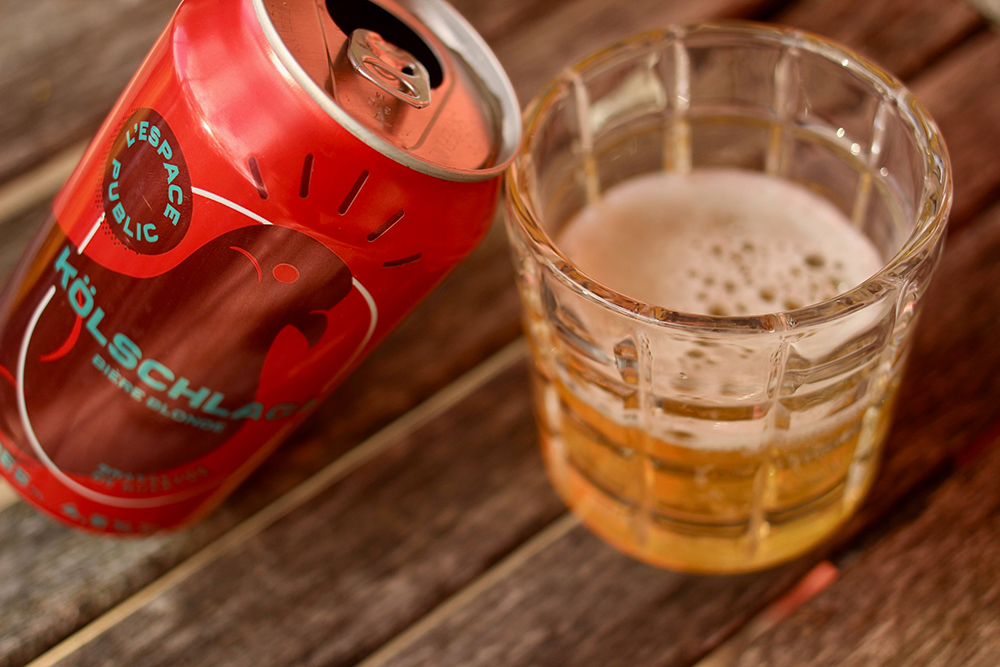 Similar to the breweries above, Montreal’s L’Espace Public are big advocates of the double-fermentation technique. The blonde beer has light aromas of fruit and cereal, with light pilsner malt attributes. Santé! Left Field’s juicy flavours are sure to hit a home run this weekend — or any weekend for that matter. Their Greenwood IPA is a pale gold, with a refreshing full body that lasts right ’til the end. Dinger city, baby.