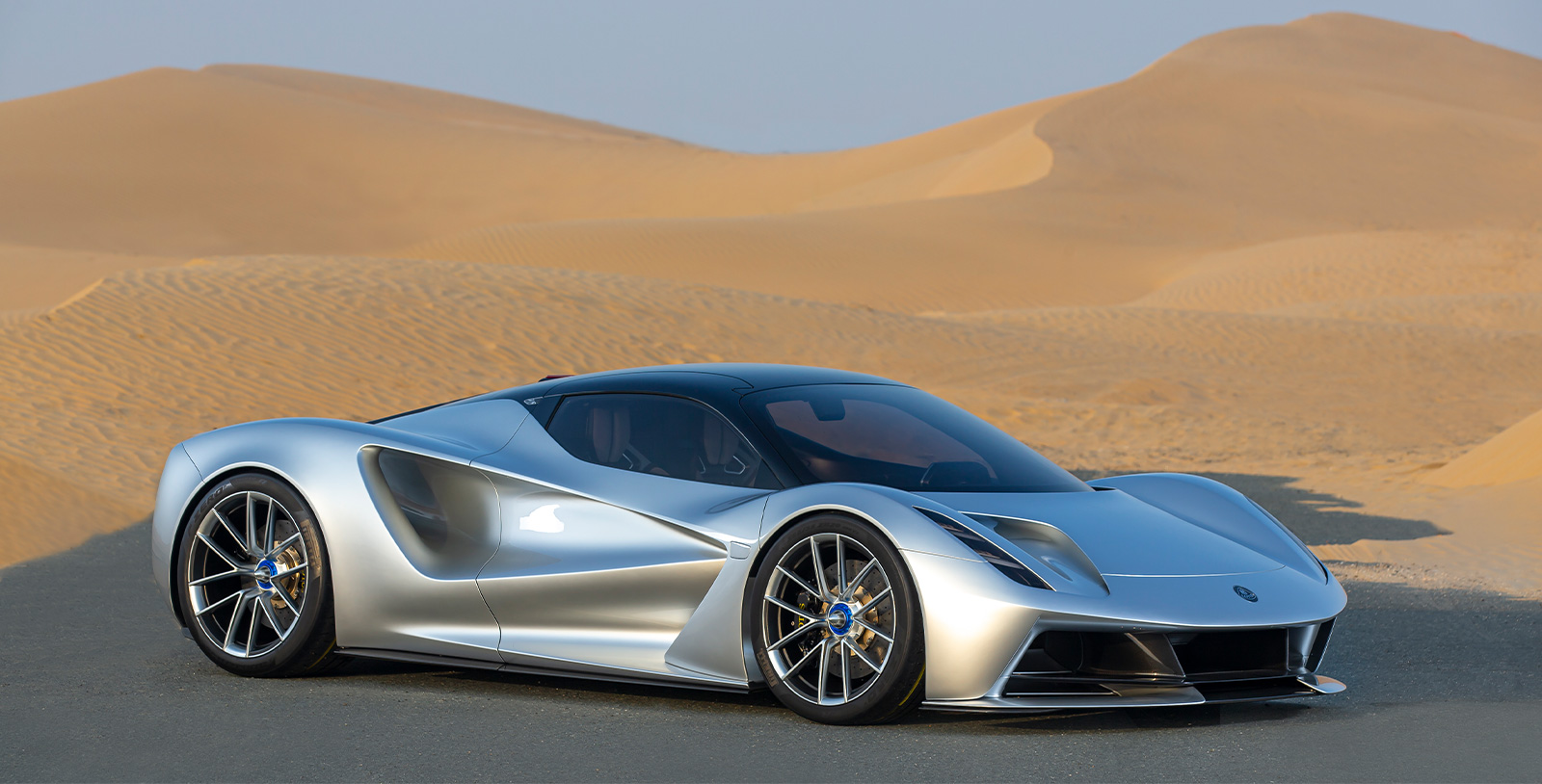 Electric supercars are what’s next. If you thought the Tesla Roadster was going to be fast, then you’re in for a shock; there’s much more where that came from. The first wave of electric supercars — hypercars, megacars, or whatever we’re calling them now — offer power that would make a jet-fighter blush and, despite price tags well into the seven-figure range, these electric machines are already selling out. Lotus, the famed British maker of lightweight sports cars favoured by the kind of enthusiasts who self-identify as “purists,” surprised everyone with the Evija. It’s unlike anything the company has made before. It’s big, heavy, made almost entirely of carbon-fibre, and powered by nearly 2,000 electric horsepower. Clearly, it was a welcome surprise though: despite a price of around CAD$2.8 million, all 130 examples have reportedly sold out. Imagine an Italian supercar and you picture a blood-red Ferrari or neon Lamborghini. Pininfarina is lesser known but its history is just a rich, and can now claim to be the maker of the most powerful road-legal Italian car of all time. They claim it’s quicker than a modern Formula 1 racecar, thanks to four electric motors generating 1,900 hp and 16,96 lb-ft of torque. The Anniversario, the ultimate version of the Battista, is limited to just five examples, each priced at approximately CAD$4 million. This Croatian company is no fly-by-night operation. It’s the real deal: they’ve partnered with Aston Martin, Koenigsegg and Pininfarina. Rimac’s EV technology underpins the Battista, too. The C_Two is Rimac’s second super-EV. Range is an impressive 648 km (claimed). Power is up from 1,073 horsepower to 1,914 hp (!) which means the C_Two will do 0-161 km/h in 4.3 seconds. It doesn’t matter how many cylinders or turbochargers it has, a gasoline engine will never be able to deliver the kind of instant acceleration these electric monsters can deliver.