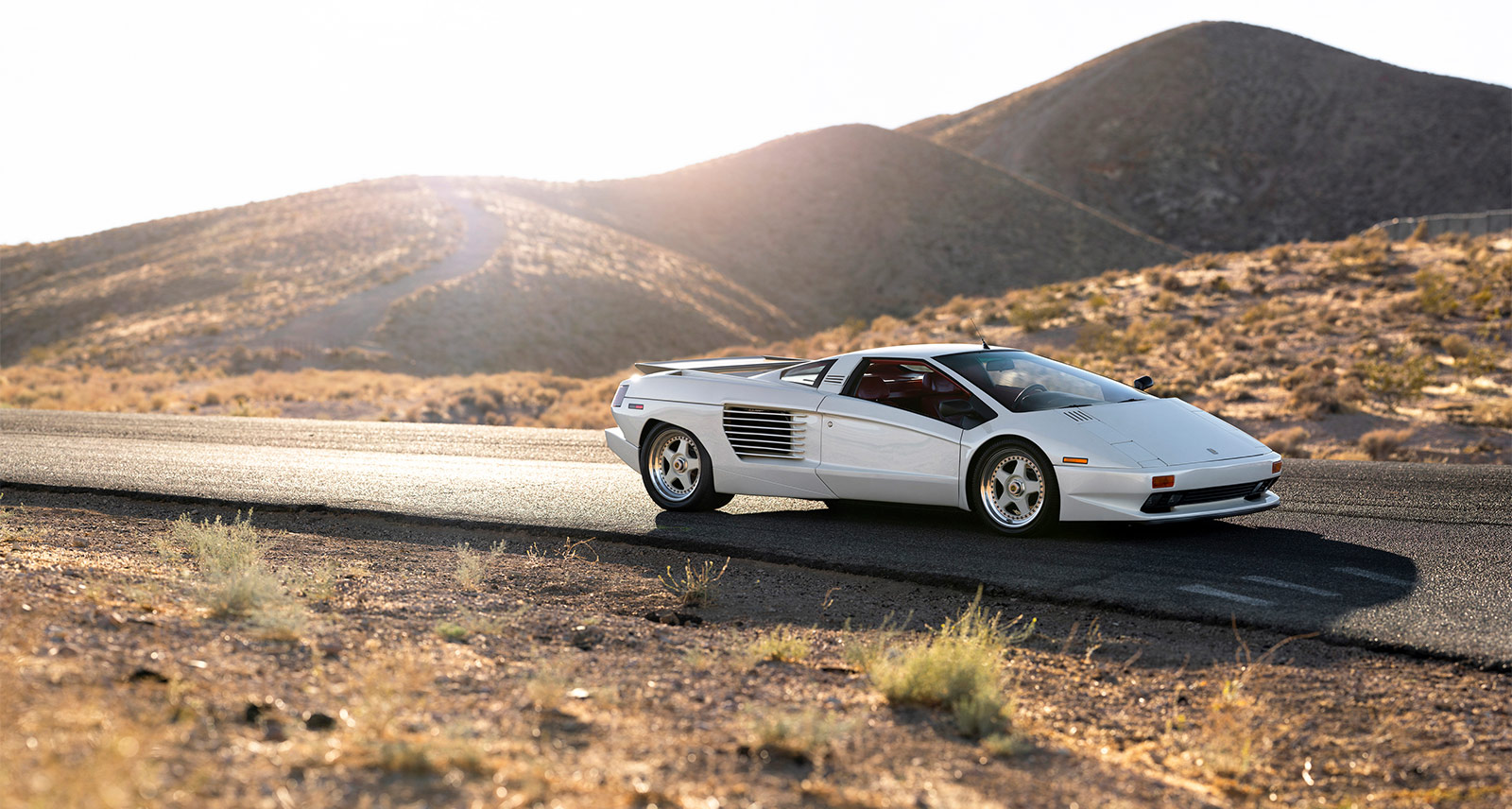 The 1990s were good if you had a lot of money to blow on a very exotic and impractical car, as evidenced by our picks for the top three supercars of the 1990s. Back then, unlike today, the reliability of supercars was iffy at best and the build-quality occasionally seemed more like a homemade after-school project. But, with the benefit of 2022 hindsight, we can now see the ‘90s were a sweet spot in supercar history. On the one hand, these machines generally weren’t as treacherous or terrifying to drive as their early forefathers from the ‘70s and ‘80s. But on the other hand, ‘90s supercars were still old-school analog machines with minimal electronics, manual gearboxes, rear-wheel drive, and naturally-aspirated engine that revved to the moon.

It’s both awe-inspiring and terrifying to think that supercars of the era weren’t even designed on computers. The engineers who made these 300 km/h monsters typically used nothing but pen, pencils, rulers, calculators, and lots and lots of vellum paper.

For what it’s worth, collectors seem to agree the ‘90s is where it’s at for supercars. The classic-car insurance specialists at Hagerty pointed out that several iconic ‘90s exotics have recently several shot up in value, especially the Bugatti EB110 and Lamborghini Diablo.

Choosing just three was nearly impossible. So, feel free to @ us if you think we’ve robbed any ‘90s legends of their rightful place on this list, but keep in mind we’re not including one-off concepts that never made it to production. Maurizio Reggiani is one of the coolest people we’ve ever met in the car business. He’s arguably the heart and soul of Lamborghini, maybe even the company’s institution memory. The man was born in the same region where all of Italy’s supercars come from, and he’s been in the business since the early ‘80s. He joined Lamborghini in 1998 and was chief technical officer for a long time before becoming the head of the motorsport division earlier this year. Reggiani’s seen (and driven) it all. The reason we mention him is because his favourite engine of all time is the naturally-aspirated, fire-spitting 6.0-litre V12 with individual throttle-bodies that resides in the limited-edition Diablo GT. He’s biased of course, since he helped create this car. But if it’s his favourite engine, then we know it’d blow our socks off too. Only 80 Diablo GTs were ever built, according to the auction house RM Sotheby’s, which sold this grey example for £515,200 GBP in 2016. This is another Italian machine, but one that seems like it’s from an alternate universe. The Diablo was the follow-up to Lamborghini’s iconic Countach, but if things had gone differently, it might have looked like this. Cizeta, a company that went under a few different names, was founded by Claudio Zampolli. He was an engineer and test-driver for Lamborghini, before moving to L.A. and becoming an importer of exotic cars. Early funding for the project came from the composer Giorogio Moroder, aka the “father of disco,” which makes sense when you look at the machine. Zampolli also managed to lure much of Lambo’s top talent to his new company, where they set about creating this 16-cylinder monster. The 68-value V16 engine is mounted sideways (transversely) behind the cabin, which explains the enormous width of the car. Its designer is none other than Marcello Gandini, the same man who penned the Countach, Lancia Stratos, and much more. Beyond the way it looks, we just love the sheer audacity of the whole company and the car. Only a handful of cars ever actually landed in the hands of customers. (Sources differ on the exact number.) Pictured here is the original Cizeta-Moroder prototype and show car, which was sold for $1.36 million USD by RM Sotheby’s at auction this year. This is the car Lewis Hamilton wanted but couldn’t have. Back when he was racing for McLaren’s Formula 1 team, Hamilton reportedly made a deal with the team boss that, if he won the 2008 World Championship and the team claimed the constructor’s title, the LM would be his. Sadly for Hamilton, the team didn’t win the constructor’s trophy, so the car is still sitting at McLaren’s headquarters in England. There are only six F1 LMs in the world, including one prototype, which is the car you see here. (Don’t be duped by regular F1s fitted with McLaren’s optional “high downforce kit.” They often get mislabeled as LMs.) As far as we can tell, no LM has ever been sold publicly at auction. A standard F1 will set you back around $20 million these days, so we hate to think what one of these would sell for. The five customer LMs were built to celebrate the unlikely victory of the F1 at the 24 Hours of Le Mans in 1995. All five cars are essentially racing-spec F1 GTRs, but without all the restrictions imposed upon the racecars. As a result, its BMW-sourced naturally-aspirated V12 motor is free to make 680 horsepower. It’s so loud inside the car comes with headsets so the occupants can converse with each other, like in a helicopter. Supercars from the ‘90s don’t get better than this.